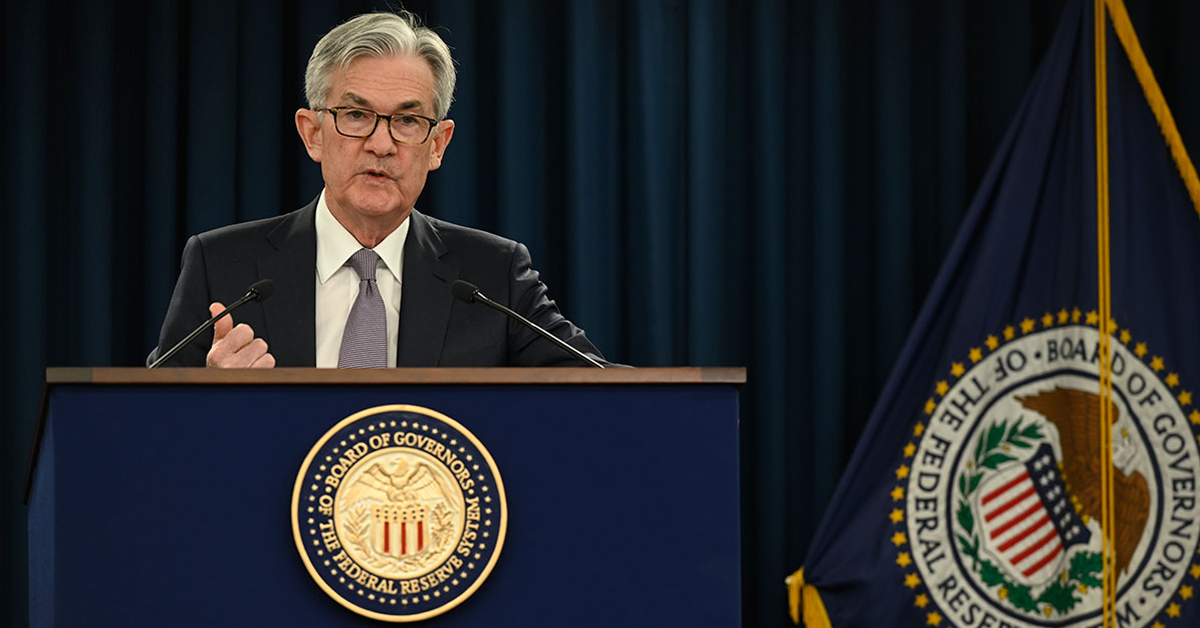 I’m sure most of us are extremely disappointed, if not stunned, by the June 9.1% CPI.  Although way, way too high, at least it was fairly stable for the past three months (8.6% in March, 8.3% in April, and 8.6% May), thereby showing signs of peaking – until now.  On top of that, according to the U.S. Bureau of Labor Statistics (https://www.bls.gov/news.release/ppi.nr0.htm ), the Producer Price Index (PPI) for final demand – a gauge of wholesale and business prices – increased 1.1 % in June (seasonally adjusted). This rise followed advances of 0.9% in May and 0.4% in April.  This translates to a 11.3% increase for the 12 months ending in June, which is the largest increase since a record 11.6% jump in March 2022 (on an unadjusted basis).  This could be even more ominous than the latest CPI because the PPI tends to be more forward-looking.

Regardless, I believe it is abundantly clear that inflation remains a major force to be reconned with.  I believe this also indicates the Fed is still significantly behind the eight ball in taming inflation and putting it back in the box.  (I believe it was a huge blunder for the Fed to have not taken decisive action much sooner.  However, the current situation is what it is, so I won’t dwell on that aspect and will focus on the path forward instead.)  In the recent months, I do believe the Fed did the right thing with its recent 50 and 75 basis point increases along with shrinking the balance sheet rather than growing it (printing money).  However, such mitigating actions have yet to manifest in lower inflation.

Meanwhile, the economy remains very robust, as people are spending, and unemployment figures remain very strong and very much on par with the pre-pandemic numbers.

This is actually a good news/bad news situation.  It’s good news in that our economy is strong and vibrant, people are spending, business are doing well, and most who wish to work/need to work have jobs.  The bad news is the tight labor market (AKA seller’s market) tends to feed inflation by creating wage pressures.

What I believe this translates to going forward is the need for the Fed to continue its Hawkish money tightening policy until there is a decided downward trend in inflation.  I believe the strong economy indicators also indicate there is still headroom for further rate hikes, as unemployment continues to drop.  The sobering fact in all this is that the only viable way to bring down inflation is to slow down the economy.  However, we don’t want to slow it down too much, lest we risk plunging the economy into a recession.  Hence, we need to balance our aggressive actions to curtail inflation with avoiding going too far and putting the economy in too deep a recession.  So, is another 75 basis point increase appropriate?  Or should the Fed rachet that up a notch to 100 basis points, like Canada and a couple other countries did?

This is obviously a tough call, as there are a lot of moving parts, and nearly all moving in different directions.  Because of this, I don’t believe anyone can accurately predict the end game scenario of each case.  Hence, I believe we should go with the preponderance of data and that which provides the least long-term risk.  Unfortunately, the preponderance of data clearly indicates that we still don’t have inflation under control. However, the economy still appears robust enough to withstand at least one or two more significant rate hikes.  From a risk standpoint, I tend to believe continued runaway inflation poses more long-term risk than a recession.  Recessions are normally fairly brief, and they set a solid foundation for recovery and continued growth thereafter.  However, the damage caused by inflation is irreversible in that, once we finally get inflation back down to ~2%, it will only slow down the rate of further price increases.  However, the higher prices will prevail, at least for the most part.  Thus, the longer inflation is allowed to continue, the greater the permanent erosion to our purchasing power.  This is why I believe time is of essence in bringing down inflation.

Thus, my view, for what it’s worth, is that the Fed should err on the side of hawkishness and go with the 100 basis point increase.  I can also foresee an additional benefit of such action enabling the Fed to back off on its money tightening sooner and with fewer subsequent rate hikes, which should lessen the duration and overall impact of a recession, should one occur.

One thought on “How much should the Fed raise interest rates in July?”

Previous post The Latest COVID Outbreak – Where Do We Go From Here?

Next post Latest News on Inflation Could be Encouraging