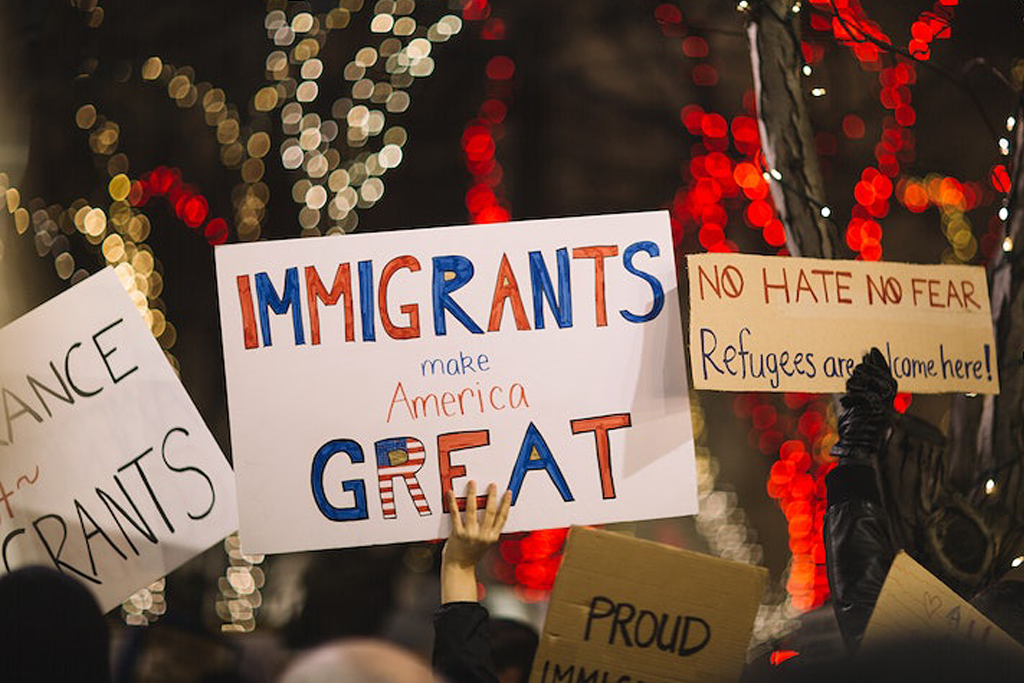 It seems that not a day goes by, and we don’t hear about inflation and the Fed raising interest rates as a means to cool the economy and bring inflation back down to ~2%.  As we know, there are several factors that drive inflation.  One is the cost of energy.  I’ll first go on record by saying that I believe lowering energy prices is first and foremost to lowering inflation.  That is actually the subject of another page on my blogsite, DruryJournal.  I also have a post that talks about a good initiative that’s already underway that should help lower energy prices with the added benefit of providing more clean energy.

However, that’s definitely not the only factor.  Another key driver is the price/wage spiral that we seem to be in – prices increase, employers respond with greater cost-of-living increases to their employees, which further drives up prices.  And so the cycle continues.

A sad reality is that higher interest rates are normally needed to alleviate this catch-22 in that they slow the economy by increasing borrowing costs for both companies and consumers.  This results in fewer dollars chasing the same amount of goods/services – deflationary – all good.  However, this comes with the unintended consequence of causing employers to shed jobs and people, so they can shoulder the higher borrowing costs.  Once this happens and unemployment goes up (fewer jobs than available workers), salaries/wages can then start to stabilize or might even come down slightly in certain industries.  Meanwhile, until this happens, what is there to reduce salary/wage pressures?

On the surface, this might imply a hopeless case in that the only way to break the price/wage spiral is to induce high unemployment, which is a major hallmark of a recession.  Of course, such brings hardship to those out-of-work who have families and mortgages to pay.  However, I believe there is a good way out of this – to increase the labor supply, especially the high-paying jobs that are commanding top wages/salaries.  However, that’s easier said than done because our unemployment is already at record lows (i.e., most working-age people are already back on the job), and the % of retirees is continually increasing as the large, aging baby-boomer generation is reaching Age 65 and “going fishing”. (This is actually the same demographic factor that resulted in record sales of Gerber baby food in the late 1940s and 1950s, which was when the boomers were just entering the world. Now wer’re getting into the back-end effects of that wave.)

However, there is still one HUGE knob that we can turn that I believe is getting significantly overlooked – immigration.  If you think about it, the job market is similar to that of goods/service industries from a market forces perspective, as it’s all about supply and demand.  If supply is tight and demand is high, we have too many dollars chasing too few goods – high inflation.  In this case, it’s too many jobs/dollars chasing too few people.  All in all, this is actually a good problem to have, as it’s a key indicator of a healthy economy.  We just need to solve the problem, hopefully in a way that won’t break the economy.  So, let’s simply increase the workere supply and bring more people in to do the work!  And I believe the current timing would be superb in that the supply is currently very good.  Countries like Ukraine, China, and the Philippines are suffering significant downturns, and they have plenty of high-caliper, educated, hard-working people who are motivated to get out of their deteriorating home countries and experience a better life here in the USA.  I believe they would do very well here for themselves and for the rest of us.  However, the problem is they cannot get Work Visas, Immigration Visas, Green Cards, etc. only because of the artificial maximum immigration rate limits set forth by the United States government via Congress.

I believe this is a big disconnect that we need to fix (via US Congress).  In general, immigration rate limits are needed to stabilize our labor markets and to avoid a huge population surge that would threaten our infrastructure and quality-of-life.  I believe the existing numbers are based on pre-pandemic demographics and unemployment numbers.  However, I believe that number now needs to be significantly upwardly adjusted, so we could open the immigration aperture immediately in order to bring the labor demand and supply back into balance. And this all needs to happen immediately.

This would solve both sets of problems: 1) bridge labor shortage gap here in the US/put downward pressure on inflation; 2) enable more people/families to flourish and achieve the American dream. I recently retired from middle management in the Engineering profession, and many of my top engineers/ contributors were immigrants. They loved their work, contributed heavily to our business success, and they/their families love their lives here the USA. And, going all the way back, we all know that immigration is the bedrock of the fine county we are today.

All said, I also believe we definitely must decouple the above from the existing practice of letting the illegals (drug cartels, human traffickers, etc.) stay. This needs to stop, and these people need to be deported/removed, as we focus on granting qualified people their work visas, immigrant visas, etc. Hence, let’s be mindful of these two completely different scenarios, lest we risk throwing out the baby with the bath water by shutting down immigration altogether because of these “problem children”. IOW, the people we need more of are those who can contribute to our economy and who enter the USA via legitimate means (I.e., via Work Visas, Immigrant Visas, etc.).

So, what does any of this have to do with inflation and a soft landing?

The answer is simple.  By infusing more high-caliper talent into the job market, we solve the supply side of the labor shortage.  This, in turn, relieves salary/wage pressures that are otherwise spiraling out of control.  Once this is under control and assuming energy prices come down/stay down, inflation should start to subside without the Fed having to raise interest rates as much nor for as long.  Obviously, this won’t guarantee a soft landing, but I believe it would definitely be a strong forcing function in that direction, which could only help.

And, at the end of the day, as I see it, everyone wins except for the countries from which these people would be coming. However, except for Ukraine, these countries (i.e., their governments) brought their problems on themselves, and this could be their wake-up call to fix these problems, which would actually be to their long-term benefit (and ours).

The good news is it’s already happening, especially WRT customer support (via call centers) and advertising. And I’m sure there are many more good but overlooked opportunities for this.  I suspect US companies are reluctant for the same reason they shied away from Work From Home (WFH) arrangements here in the US prior to the pandemic. Hopefully, now that the forced WFH due to the pandemic has already proven better than many had anticipated, we’ll see more of it, both domestically and abroad.

So, let’s get to work.  Business owners, please consider remote work packages for those overseas.  And, as citizens, we could/should start by writing our congress people so they will upwardly adjust the immigratin rates, so we can bring these good people on board, and get the jobs done.  My gut tells me this will require BOTH immigration, such as with medical and touch-labor jobs that must be performed on site, and more remote work.