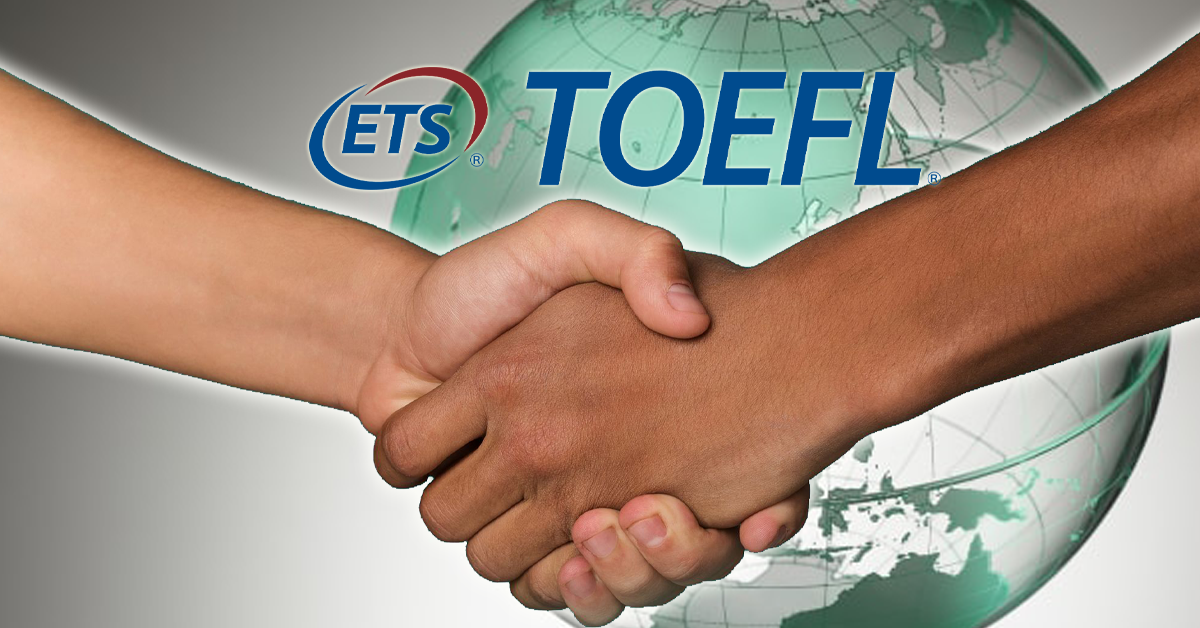 As many of us are aware, English, like many/most European languages spoken today, is Indo-European based, even though no known written records of the original Indo-European language exist.  English is rooted in the Germanic group, which began in the Elbe river region about 3,000 years ago.1 Through an evolutionary progression of predominantly regional events in/around England, the original West Germanic branch of the Germanic language became what is known today as Modern English.  The following paragraphs will illustrate this evolutionary process and that English is really a melting pot of West Germanic and multiple other “foreign” languages.

Old English, AKA Anglo-Saxon, started when the Angles, Saxons and Jutes from Jutland and Southern Denmark pushed the Celtics into Scotland, Ireland and Cornwall and started to inhabit England.  The Vikings also invaded and brought the North Germanic language into the mix, which included the words “dream” and “skirt”.1 Prior to the Viking influence, the letters “J”, “K”, “P” and “W” were not in the Old English alphabet.2

In 1066, the Normans of France invaded England and made French the language of the business class, courts, and ruling class while English remained as the language of the poor.  This gave way to Middle English, via the introduction of many French words, including those ending in “age”, “anc”, “ment” and “tion”. Latin words were also introduced into the English language at that time.2

Then came the printing press in the mid-1400s, the English Renaissance, a significant increase in international trade, and the “Great Vowel Shift”.  Vowels at the end of certain words became silent and, in certain words, the vowel “I” became silent, such as in the words “half” and “folk”.  Other “foreign” words also came about such as “lemon” and “Bazar” from Persia. Also, St. Augustine introduced Christianity into England, which somewhat re-introduced Latin.  The collective effects of these influences resulted in Early Modern English.2 As England started to colonize other countries including America, Japan, the Caribbean and other parts of the world, additional words were introduced into the English language, including “balcony”, “bungalow”, “guru”, and “kiosk” from the Middle East and Asia3 and “tomato”, “squash”, “chipmunk” and “raccoon” from Native Americans.  The Industrial Revolution also brought about new words including “trains” and “electricity”.2  This all resulted in Late Modern English.

Given all the countries and languages that played a role in forming/shaping the English language, I’m sure it’s no surprise that only 26% of today’s words are of the original West Germanic base.  French (29%), Latin (29%) and Greek (6%) are the most significant among the additional origins of modern-day English.  The remaining 10% are a combination of other countries and names such as “Google”.3

Moreover, during the 19th Century and especially after World War II and the formation of the United Nations and the World Bank, a compelling need for a global/world language arose.  Even at that time, as the USA continued to become a worldwide political, military, technological, economical and media power, so did the English language.  Although originally contained to the British Commonwealth and the USA, it started to proliferate into other Asian and Latin American countries including India and Nigeria as a second language.  It is now continuing this expansion into additional countries including China, Russia and Brazil as a foreign language.2  The significant industrial growth of certain Asian countries including South Korea, China, and Japan is placing an unprecedented demand on English teachers residing in those countries.

Hence, I can only conclude that, given the likely continuation of the rapid spread of the English language, it will most likely clearly become the predominant means of worldwide communication in business, politics, entertainment, etc., especially in developed, industrialized nations.  It is already arguably a global common language.  It is the official language in 67 sovereign countries and the official language of several major world organizations including the UN, EU, NATO, and OPEC.  It is also the medium of roughly 80% of the information stored in the world’s computers.4 There is no other existing language that has a worldwide influence that comes anywhere close to this.

So what does this all mean for the student who is attempting to learn English, whether from within his/her homeland country (English as a Foreign Language (EFL)) or from with the US/UK or other English-speaking country (English as a Second Language (ESL))?  Having taught ESL in Greater Los Angles, CA, I can attest it is a source of deep motivation to not just learn how to “get by” speaking English, but also becoming proficient in English, as if it was the student’s first language.  They want this because they see it quickly becoming the universal language in the greater global context, especially in business.

My students also appeared to be very self-conscious of their accents, despite my attempts to reassure them by stating the fact that the US alone has many regional accents that are “thicker” than the so-called “foreign” accents.  Hence, a significant number of affluent professionals are willing to spend a lot of time and money on accent elimination, which unfortunately is very difficult, especially for the middle-aged professional.  Meanwhile, I suspect that some of this anxiety will subside as more and more people enter the workforce with English as their second language because speaking English with an accent will be more common.  I don’t believe there is any way to be sure of this, so only time will tell…