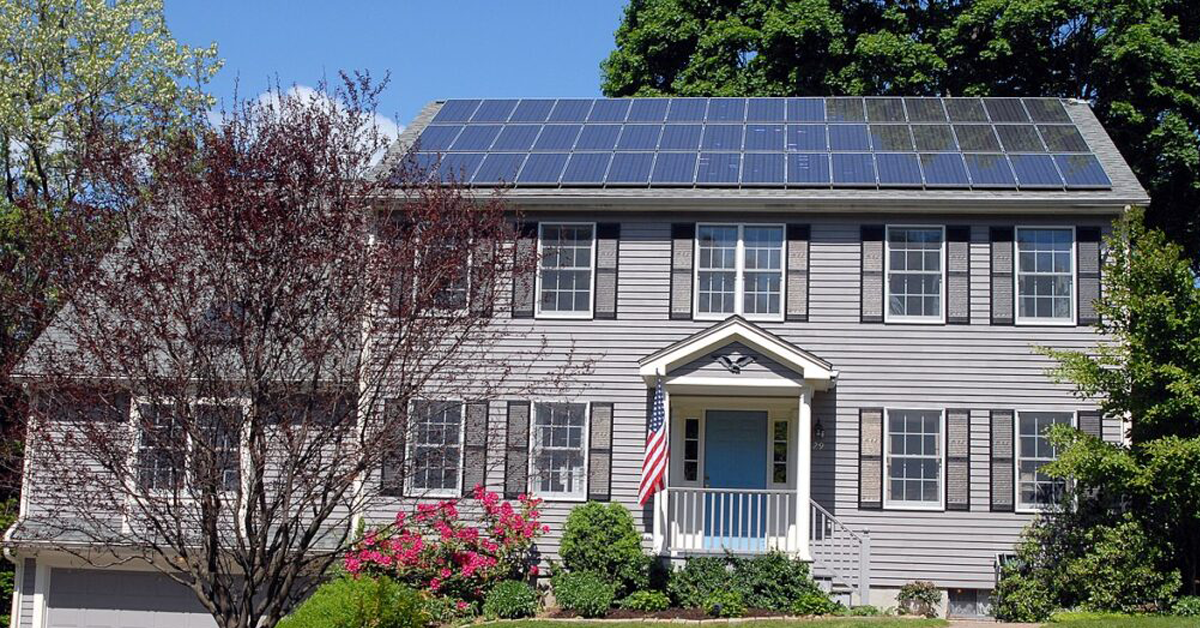 If we take the headlines on inflation and global warming at face value, it appears on the surface that there are two diametrically competing needs: 1) to bring down inflation ASAP and 2) to reduce carbon emissions ASAP.  I believe there is no doubt that we need to do both.  I also believe that we can satisfy both needs with the right strategy and approach.  IOW, I don’t believe they should be at odds with each other.  We just need coordination and cooperation in meeting them.

The reason they appear at odds is the immediate need to increase fossil fuel production/ refinement in order to shore up energy supply to meet current post-pandemic energy demand.  This is a complex topic that I covered in some depth in an earlier post.  In short, the pandemic created a sudden and severe drop in demand that sent oil prices plummeting.  Oil companies responded by rapidly cutting production, closing refineries, and slowing efforts for new drilling.  Since then, demand has picked back up to pre-pandemic levels, but production has not.  Couple that with the recent sanctions on Russia due to the war in Ukraine, and the end result is a significant supply shortage.  This supply shortage has driven up energy prices significantly, which has driven inflation to near 40-year highs.

I believe the key reason both camps (environmentalists and inflation-fighters) are at odd is that we currently lack a comprehensive, national energy policy that addresses both needs.  The environmental side is pushing to rapidly phase out fossil fuels in order to cut carbon emissions.  The inflation-fighting camp is pushing to increase drilling/production/refinement to bring the supply back up to current demand.  Both have valid points, and both sets of actions are necessary.

So, how will an energy plan accomplish this?  And what should such a plan look like?  That is outlined it in the next section below.

I believe the outline is surprisingly simple, yet the details are quite complex.  Hence it will need to be a joint effort between the oil/gas industry, renewable energy companies, state/federal government regulators, and possibly additional entities.  The overarching objective being to phase in clean/renewable energy while phasing out fossil fuels in a way that doesn’t impact the ability to meet demand at any point in time.  This is much easier said than done, not as much because it is technically challenging, but because of the political forces and obstacles that get in the way of achieving this.

I believe the following actions need to happen along a timeline that progresses the plan at the fastest possible rate while ensuring continuity of supply and ensuring that supply will always meet demand in real time.  Following are the major needed elements that I see, along with some of their current obstacles:

I am 100% convinced that this is all achievable if we can/will only bring the necessary parties together to develop, adjudicate and implement such a plan while containing certain external (mainly political) entities that are overzealous in one or more aspects of this plan.  I believe this is the primary overarching challenge.  However, by having people like US Senator Joe Manchin (D-WV) working together, we can overcome these challenges and develop a balanced solution that will satisfy and help everyone.

How Would Such an Energy Policy Help Climate Change?

I believe the long-term benefit is self-evident – significant reduction of fossil fuel use/consequent carbon emissions.  During the transition, it might mean slowing down the rate of fossil fuel reduction.  This might seem like a compromise to some extent, and maybe this is true.  If so, it is a necessary compromise that would avoid creating energy shortages that would exacerbate inflation and increase recession risk.  It would also go a long way toward avoiding unintended interim consequences.  For instance, some utilities in Europe are turning to coal due to an insufficient supply of oil and natural gas.  As we know, coal is dirtier and presents a greater greenhouse risk than natural gas or petroleum.

How Would Such an Energy Policy Help Lower Inflation?

First off, it would ensure we step up the fossil fuel energy supply to meet current demand and ensure that future demand will continue to be met.  Such could only stabilize – or more likely enhance – current efforts to rein in inflation.  Second, I see definite long-term deflationary benefits in clean/renewable energy, once such sources predominate.

In fact, I’m already seeing this now in a very few, limited cases.  For instance, a friend of mine has solar power that is producing more electricity than he and his family of four use.  SoCal Edison writes him a check every month, even in the summertime when their A/C unit hard at work.  He and his wife also have EVs that they charge at home.  They are incrementally replacing their natural gas appliances with electric (already done with HVAC and hot water heater).  Their power bills are still zero.

Lowering the cost of energy would help everyone – the consumer, the manufacturer, the logistics and transportation entities, warehouses, retail stores, etc.  This all translates to lower costs of all goods and services.  Note this also includes software and services, as their utilities will be much lower and their computing/IT costs will be lower too, for both hardware and software.

What Needs to Happen Next?

Although currently somewhat controversial, I do believe the energy provisions outlined in the “Inflation Reduction Act of 2022” proposed by Senator Joe Manchin (D-WV) and Senate Majority Leader Chuck Schumer (D-NY) might be a good starting point for a comprehensive national energy plan.

As for us customers/end users, we need to simply do our homework and vote in individuals who would support such a cooperative and balanced approach to a comprehensive national energy plan and vote out those getting in the way.

Next post Was Nancy Pelosi’s Taiwan Visit Taiwan Helpful or Hurtful?  Did She Overstep?