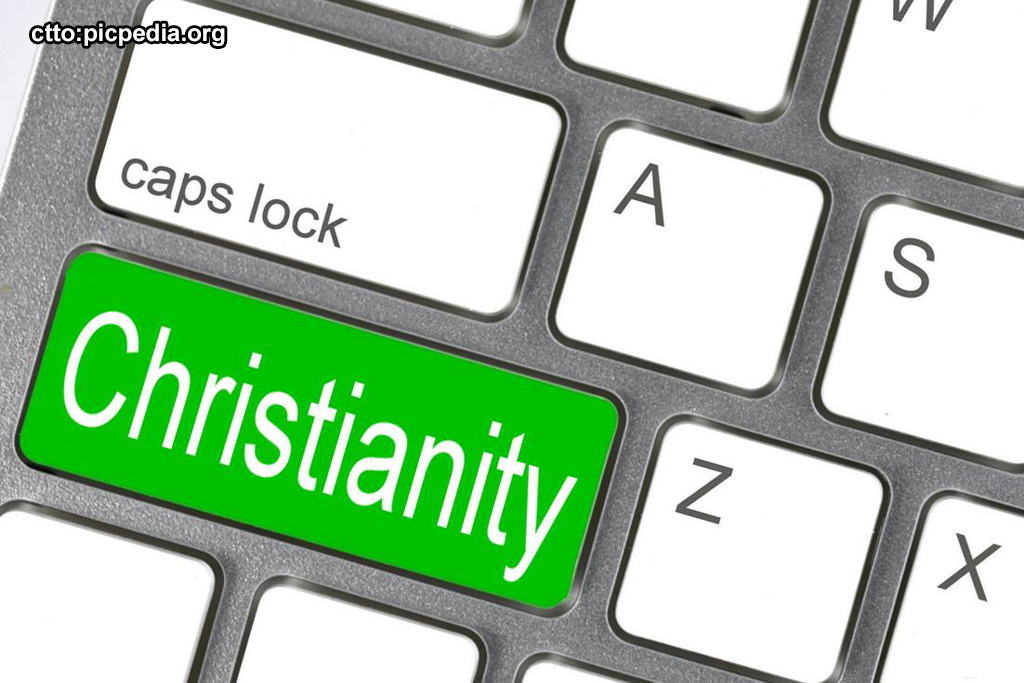 I recently came across the CBS News article “Christianity in the U.S. is quickly shrinking and may no longer be the majority religion within just a few decades, research finds”, published on 9/14/22.  I believe the article is definitely worth the short read, and the ~28-minute video is also good.  However, I find the content concerning, as it underscores the current trend of diminishing Christianity within the US.  Since the early 1990s, more and more people (mainly young adults) are leaving Christianity/the Church and becoming “nones” – one of no religious affiliation, mainly atheists and agnostics.

In the early 1990s, 90% of Americans stated to be Christians.  That number fell to 78% by 2007 and to 64% in 2021.  Since 2007, “nones” increased from 16% to 29%, which illustrates that much of this decline has happened within the past 20 years.  This is further evidenced by the fact that only 19% of 24-year-olds attend church on a weekly/nearly weekly basis, down from 33% in 2002, according to Gallup.  So, I believe it’s very clear that a large number of people are abandoning Christianity and leaving the Church and that there is a strong bias toward the Millennials and Gen Z.

I am very saddened by this, but unfortunately not surprised, as I have been fully aware of the decline of Christianity in the USA. What also concerns me is so many dropping all religious affiliations (i.e., becoming “nones”). This tells me that more and more believe in no God at all.

I believe all this is a consequence of a number of things:

We have a twofold issue:

By doing #1 and #2 above, I am 100% convinced that we could at least slow down the ongoing negative trends and, Lord willing, maybe even eventually reverse this trend if enough of us act accordingly.

Also, in closing, I constantly notice that, by serving God/His people, many of us have found this is how our own needs are met in often wonderful ways, as we simply cannot outgive God – in love, in service, in charity, etc.  And I love it when God plays this game of “one upmanship” with us! 🙂

What are your thoughts?