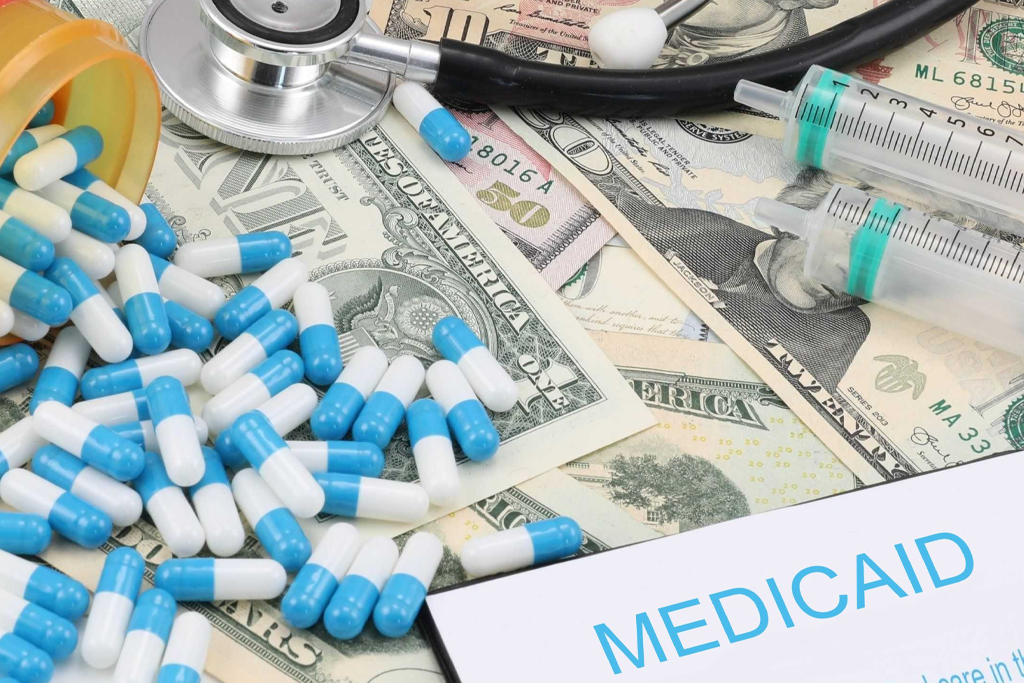 Going way back to when a formalized US immigration policy was in place, we have always had an overarching objective that those whom we admit into the US as permanent residents are in good physical and mental health and will be productive residents (and potentially citizens) while avoiding those who would only burden our taxpayers and healthcare/criminal justice systems.  We were actually quite effective in implementing this simple principle through approximately the 1950s.  At that time, you had to be of good moral character (no criminal record), be in good health, and have a marketable skill and sometimes even a job lined up in the US prior to entry.  However, starting in approximately the 1960s, we have gradually softened on our immigration policy to the point that we are now admitting many immigrants – legally and illegally – who only become burdens to our society, which is exactly what the original playbook so effectively precluded.

Meanwhile, there are still some good provisions, including precluding those receiving certain welfare benefits from being granted US permanent residency (via a Green Card), but not as much as I believe there should be and definitely not as much as there was prior to the 1960s.

Former present Donald Trump successfully reversed part of this trend by adding those receiving certain noncash welfare benefits, including Supplemental Nutritional Assistance Program (SNAP) – AKA food stamps) and Medicaid (not to be confused with Medicare), to the list that would preclude Green Card issuance.  However, just yesterday, president Biden undid Trump’s prior action, thereby taking us back to where we were prior to Trump’s tenure.

In general, I actually believe we need more immigrants, but these aren’t the ones we need. Who pays for Medicaid, food stamps, and the other “benefits” that Trump appropriately added to the “disqualification criteria” list for immigrants/permanent residents? It’s you and I – the American taxpayers! We are continuing to become more and more of a welfare nation as it is, which continues to increase the tax burden on those of us who are earning or have earned our keep. We don’t need to add to this burden by bringing more people in that would soak up even more welfare benefits.

Instead, we need to bring in talented, educated people who have in-demand college degrees or a skilled trade. This would help these people realize the American dream while also bringing in badly-needed candidates to fill the many job vacancies that currently exist. Everyone else would benefit by this in that it would help resolve the current labor shortage of professionals and skilled tradespeople in various industries. By so doing, the Fed would likely not have to inflict as much pain on the economy in order to bring down inflation.  Hence, it would help enable us to reduce inflation while maintaining a more healthy/ growing economy (soft landing).

Meanwhile, I find it EXTREMELY unlikely that any of these “desired immigrants” would ever need Medicaid, food stamps, etc., as their salaries/wages should be plenty to sustain them and their families.

However, instead of doing this, the current administration chose to bring in more of the wrong people and compound our existing problems. 🙁

But haven’t we already brought in too many immigrants?

I know some readers might be thinking that we’re already overridden with immigrants.  This is definitely true in the context of the illegals and even some legal immigrants that are only a burden to us taxpayers, including the groups that Trump tried to keep out with his revised policy.

However, and conversely, I believe it is very clear that we are not at all overrun with candidates to fill our many job openings, and we have already tapped out our internal resources. Just look at the recent unemployment numbers.

A growing country is somewhat like a growing company. If you don’t have the staff to get all the work done, then you go hire qualified people. Having been in middle management in a large company for 20+ years, I know this concept very well. From a USA perspective, this means bringing more good people into our country.  This approach worked extremely well prior to the 1960s, as these are the people who made America great. And we can definitely make it work now.  If you were an entrepreneur, and your business was growing, would you rather hire more people to support your growing clientele or shrink the business/turn away new clients?

To that question, I vote we hire/import the immigrants we need to fill the many job openings.  As I had already articulated on a page of my website, DruryJournal, this would only help with the Fed’s overarching objective of lowering inflation via a soft landing.

Previous post Should I Get the New Coronavirus/Omicron Boost?  Yes, and Timing is Everything