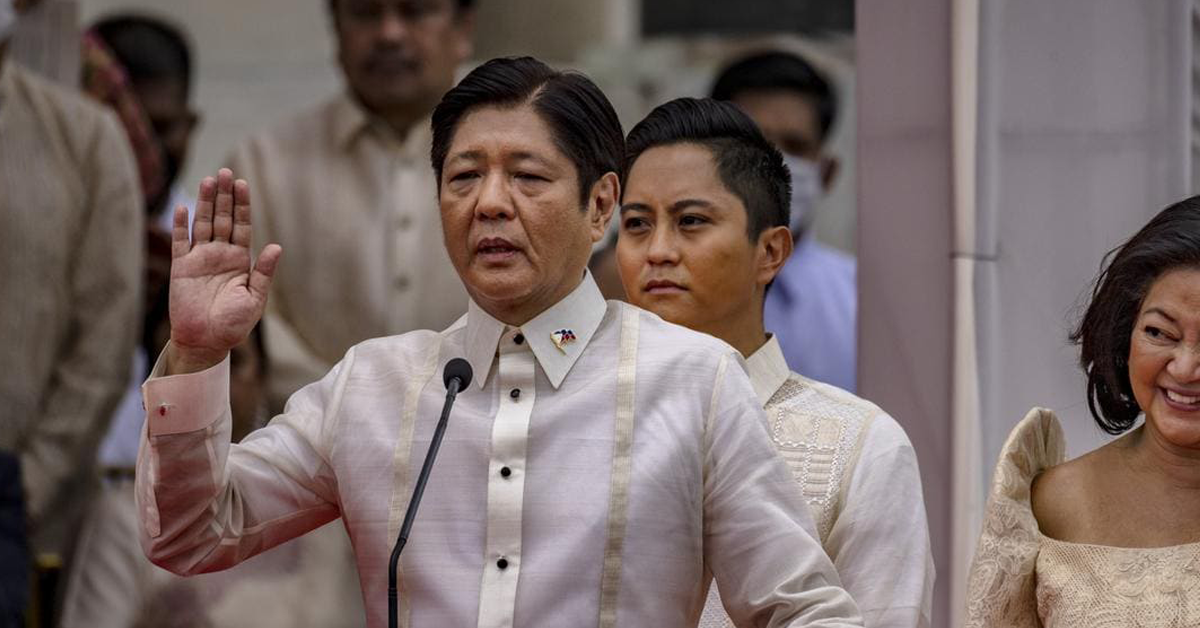 The newly elected Philippines president, Ferdinand Marcos Jr., tested positive for COVID and needs to isolate for seven days according to his press secretary.

During a press briefing, Marcos’ press secretary stated that he currently has typical mild COVID symptoms, including a slight fever, but is otherwise alright.  The press secretary also announced that Marcos’ meeting with the US embassy is canceled and that he will conduct live virtual meetings with other officials.

His family members tested negative, probably because they were all out of town and thus were not exposed.

The health undersecretary said that Marcos will resume his duty once all his symptoms disappear.

Since his inauguration, Marcos has been attending functions, events. He also visited government offices and administered oath-takings of newly appointed government officials. The new president’s schedule this week included a Cabinet meeting and a meeting with Chinese Foreign Minister, Wang Yi. He was seen not wearing a mask at both events. 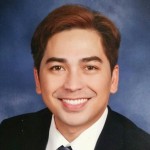 Next post Worldwide Food Shortage Coming in 2022 – No More Chickenjoy?